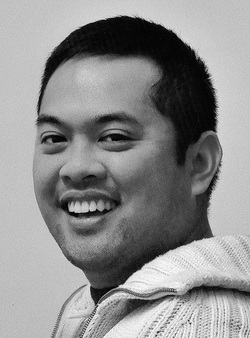 Benjie sang Boy 1 in Trouble in Tahiti 2015. Forthcoming roles include Canio (Pagliacci) with Hampstead Garden Opera and in the autumn a revival of Trouble In Tahiti in the Brunel shaft.