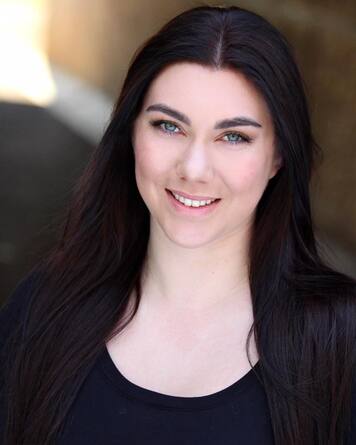 Louisa is a 25 year old soprano from Hertfordshire. She trained at the Royal Northern College Of Music, graduating in 2016. Louisa has been performing from a young age. She began singing when she was 6 years old with vocal coach Liz Harley and, at the age of 8, made her West End debut in Les Miserables at The Palace Theatre.

Since then Louisa has performed in a variety of productions and venues throughout the UK. Highlights include solos at Hampton Court Palace, Windsor Castle, Bournemouth International Centre, Cardiff Millennium Centre and the Royal Albert Hall. Louisa was nominated for "The Sound Of Classical Poll" at the Classic BRIT Awards in 2018.

Most recently Louisa was a semi-finalist and in the top 6 singers at the Llangollen Eisteddfod Pendine International Voice Of The Future. Operatic roles include Sara in Jonathan Dove's Tobias And The Angel, Emma Jones in Kurt Weill's Street Scene and Berta in The Barber of Seville with Surrey Opera. Louisa was a soloist at Thursford Christmas Spectacular in November & December 2019.

Louisa has just finished recording her first album which will be released in Spring 2020!