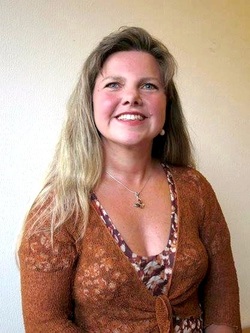 Talitha was partly brought-up in Australia where she started studying singing at the age of 14. After settling in England in her early twenties she took a break from her singing for some years but eventually returned to follow her dreams & attained her BA(Hons) Music Degree with Instrumental & Vocal Teaching Minor at Chichester in 2012. She has performed at international venues including Sydney Opera House & ROH Covent Garden.

Opera roles include Diana (Orpheus in the Underworld) & Sukey (John Gay’s Beggars Opera) for Chichester University, and Married Woman (Indian Queen) for New Sussex Opera.  As well as many productions (with step-out solos) with New Sussex Opera, she has also performed with Surrey Opera, Heber Opera & Southwick Opera. She performs at concerts & recitals & has been a solo guest artist on local radio.  This is her first time performing with Opera South East.  She is currently studying with Louise Walsh.